Towards the Endless Path 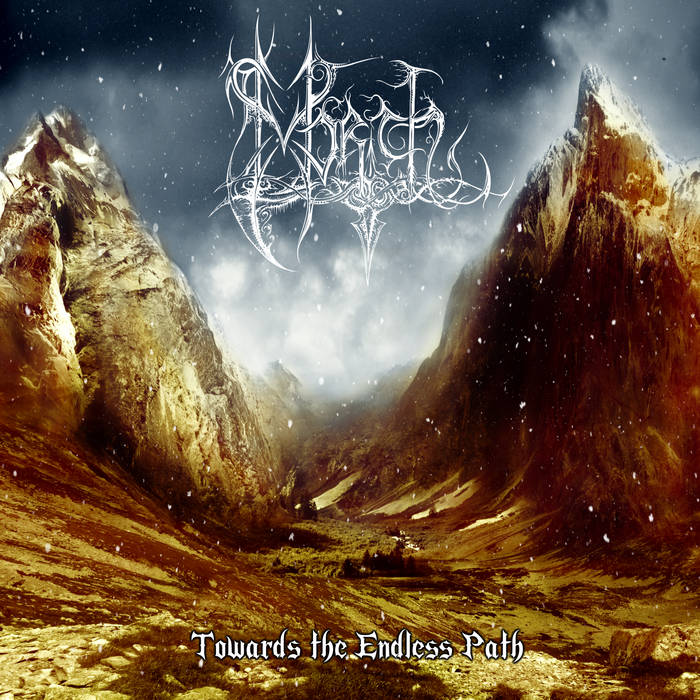 MORTH was found in 2002 by Erilyne (Exile, Calth, Aeonless, e.t.c.) in Sandanski, Bulgaria. In early 2003 the first and only demo “Ocean Underground” was recorded. In 2005 the title track from the first demo “Ocean Underground” was included in the cult Underground Black Metal Compilation "We Worship… Vol.2". In the Summer of 2015, Erilyne have decided to record a full-length album for Morth and the result is six long tracks of epic and majestic Atmospheric Black Metal, entitled "Towards the Endless Path". Recorded in September 2015 (Phoenix, Arizona, USA). Music and lyrics by Erilyne. Logo and cover by MoonRingDesign.com

Bandcamp Daily  your guide to the world of Bandcamp